Have you watched the Floor Is Lava show on Netflix? We finished watching Season 1 which has 10 episodes. And we enjoyed it! This show which was originally produced by Netflix was just released in June 2020. They have multiple elaborate room setups full of water that looks like lava. Each team has 2 or 3 players and the objective is to exit the room safely in the least amount of time and with more players left.

The original floor is lava is a game in which players pretend that the floor or ground is made of lava, and thus must avoid touching the ground, as touching the ground would “kill” the player who did so. The players stay off the floor by standing on furniture or the room’s architecture.

This game has been featured or used multiple times in movies (Inside Out, a 2015 animated film), TV shows, video games, board games, and voice apps (Alexa Skills and Google Assistant Actions).

The most popular The Floor is Lava Alexa skill was developed by me. It has 4-star ratings with 692 reviews, 100K+ active unique users and 100K+ activations as of this writing since it was launched about a year and a half ago. (Edit: Now in July 2021 it has 1,054 reviews)

Just say, “Alexa, open The Floor is Lava” on any Alexa-enabled devices or “Ok Google, talk to The Floor is Lava Challenge” on your Android phones or any Google Assistant-enabled devices. The skill is available for free in Amazon Alexa skill stores in the US, Canada, UK, Australia and India and in Google Actions directory globally. Check it out! 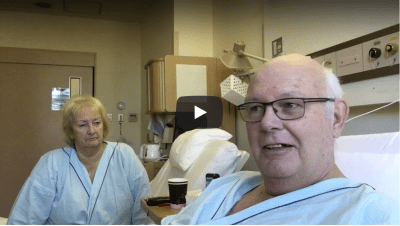 Early Symptoms of Coronavirus and Dealing with the Disease 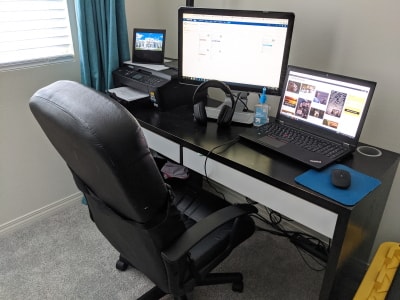 Work From Home and No School For Kids Officially Start Today 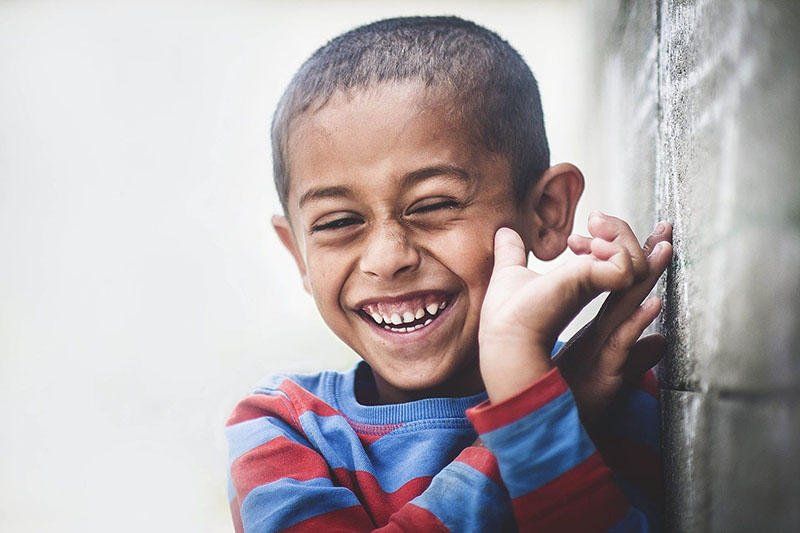